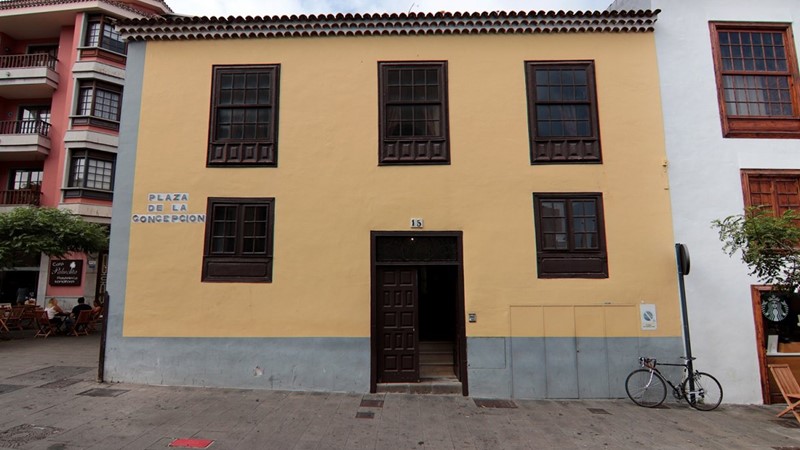 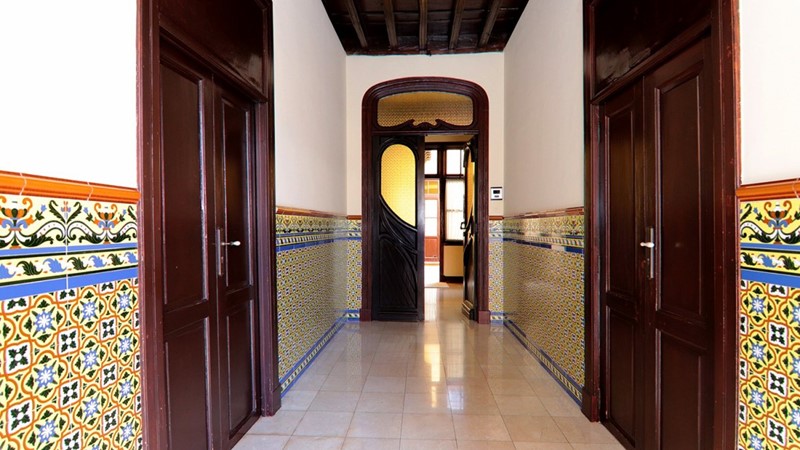 Living in a SINGLE FAMILY HOUSE in San Cristobal de La Laguna, 1925, renovated in 1999, and belonging to the history of this city, which has more than five centuries of existence; which begins with the Adelantado, full of history and such beauty for which it is declared a World Heritage Site by Unesco. It was the first colonial city without walls that practically intact its original layout of the fifteenth century, which served as a model for many colonial cities in America. The foreground that is preserved of the city was made by the Italian engineer Leonardo Torriani and dates from 1588. San Cristóbal de La Laguna currently holds the titles of Very Noble, Loyal, Faithful and Illustrious History City of San Cristóbal de La Laguna.
Meeting place, students around his university, the first of the Canary Islands, one of the most emblematic institutions of this municipality, which shows the cultural importance of the city. Its streets, marked by an attractive commercial, gastronomic and leisure activity. Beyond visits to its stores, it is very comforting to know the churches, mansions and historical buildings of this dazzling ancient city.
In this environment is this magnificent property with history and charm, renovated, bright, with a stately lounge, spacious rooms. Because of its characteristics and situation, living in it is a luxury to enjoy. Also as an investment it has many tourist possibilities, as well as in the catering sector.

For more information do not hesitate to call us.
Note the price does not include taxes, notary fees, registration, etc ...

The agent has not provided the exact address for this property. You can request it here.